ETNOFOOR is an anthropological journal that explores current trends in anthropology and scrutinizes its margins. The journal invites debates on new developments and those that enrich the nature of ethnographic praxis. In addition to publishing more traditional-style articles that display conceptual rigour and ethnographic depth, ETNOFOOR also offers an experimental and creative space for contributions that do not fit conventional scientific harnesses, such as photo essays and fictional narratives. All contributions are peer-reviewed.

ETNOFOOR is published twice a year and each issue focuses on a specific theme, such as Freedom, Security, Borders, or Friendship. These themes focus on contemporary trends in the discipline and are chosen by the editors. Each theme is announced through a regular Call for Papers, thereby inviting authors to submit their innovative and thought-provoking ideas. In addition to the various contributions, each issue includes an ‘In Conversation’ and a theme-related book review. For ‘In Conversation’, the editors invite an expert in the field to explicitly engage with the previous issue, to generate a ‘conversation thread’ between authors and other thematic experts.

Each issue is produced as hard copy and is also available digitally through Jstor and Ebsco. For more information about subscriptions and purchases, see under ‘ISSUES’.

Tessa Diphoorn is an assistant professor at the Department of Cultural Anthropology at Utrecht University. Her research and teaching focuses on security, violence, and policing in Kenya and South Africa. She is also the co-founder and host of the podcast series Travelling Concepts on Air.

Eva van Roekel is an assistant professor at the Department of Social and Cultural Anthropology at Vrije Universiteit Amsterdam. Her research and teaching expertise are violence, morality, human rights and natural resources in Venezuela and Argentina. She is also an independent filmmaker and co-founder of the storytelling platform DoKumento. 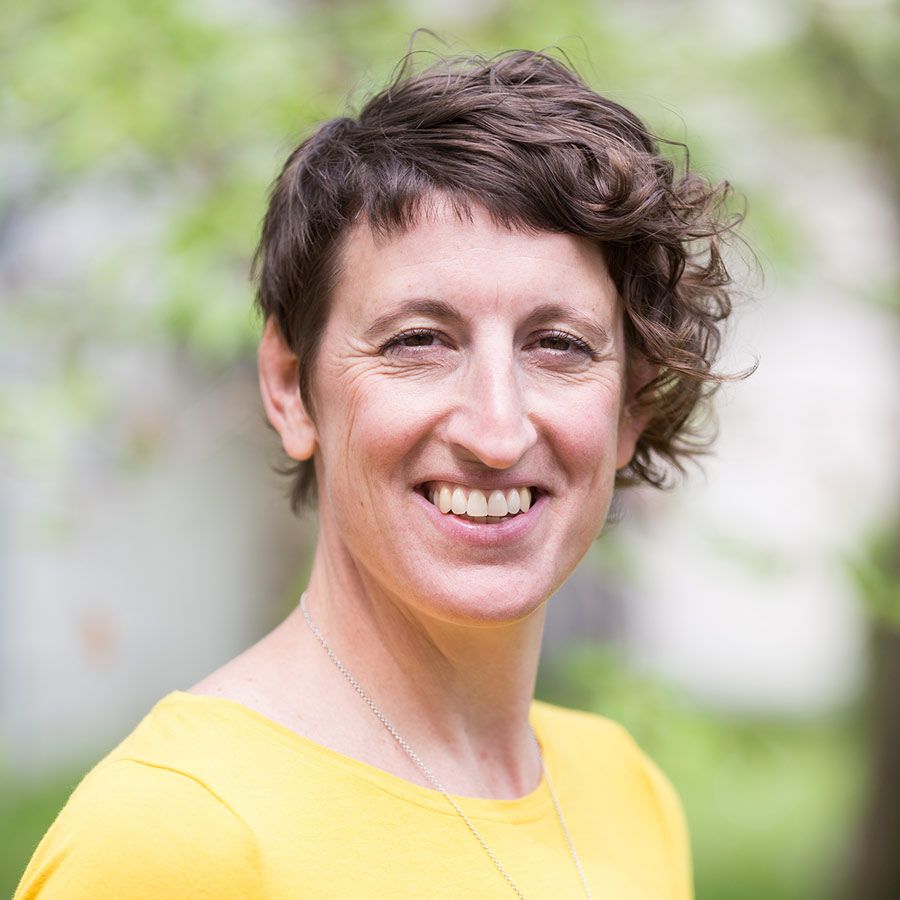 Erella Grassiani is an associate professor at the Department of Anthropology at the University of Amsterdam. Her work focuses on militarism, violence, nationalism and private security in Israel/Palestine and beyond. She is the author of Soldiering under Occupation: Processes of Numbing among Israeli soldiers in the Al-Aqsa Intifada (2013 Berghahn Books). 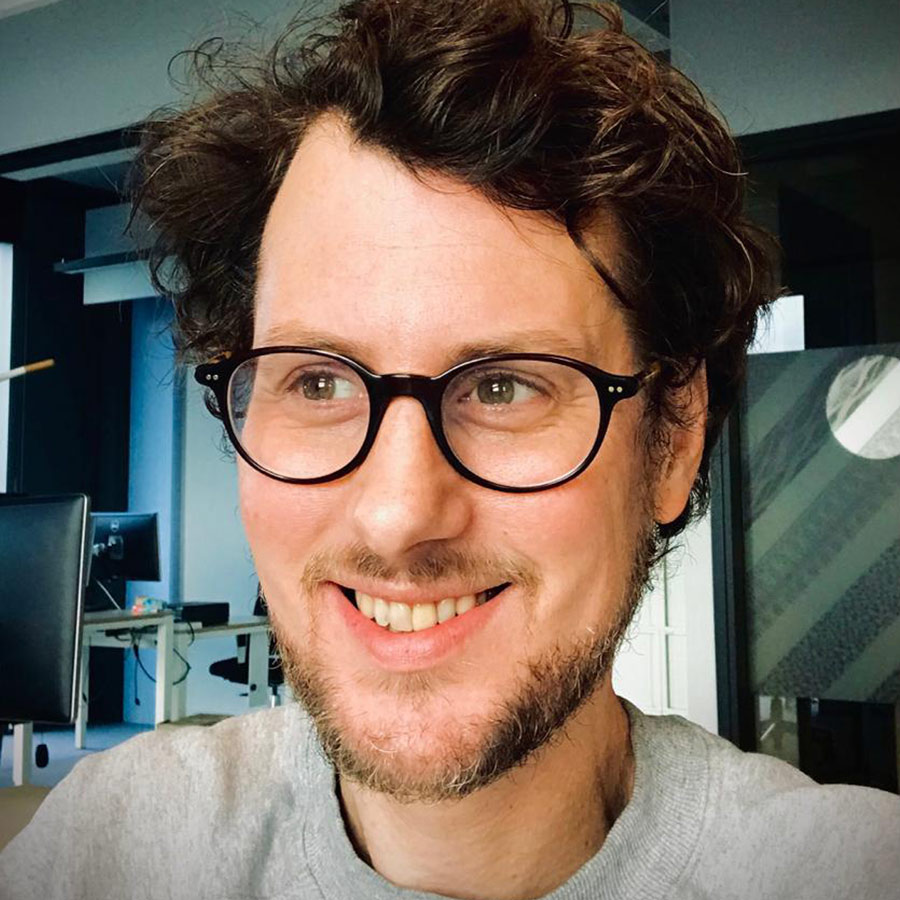 Thijs Schut is an anthropologist at the University of Amsterdam. His main interests include youth, entrepreneurship, and rural change. Thijs has extensive fieldwork experience, mainly in East Indonesia.

Nikki Mulder is a PhD candidate at the department of Cultural Anthropology at Leiden University. Her dissertation research focuses on life insurance, death, and relationships of care in New Orleans. She has previously worked as a journalist in Suriname and as a policy officer at NWO, the Dutch Research Council. 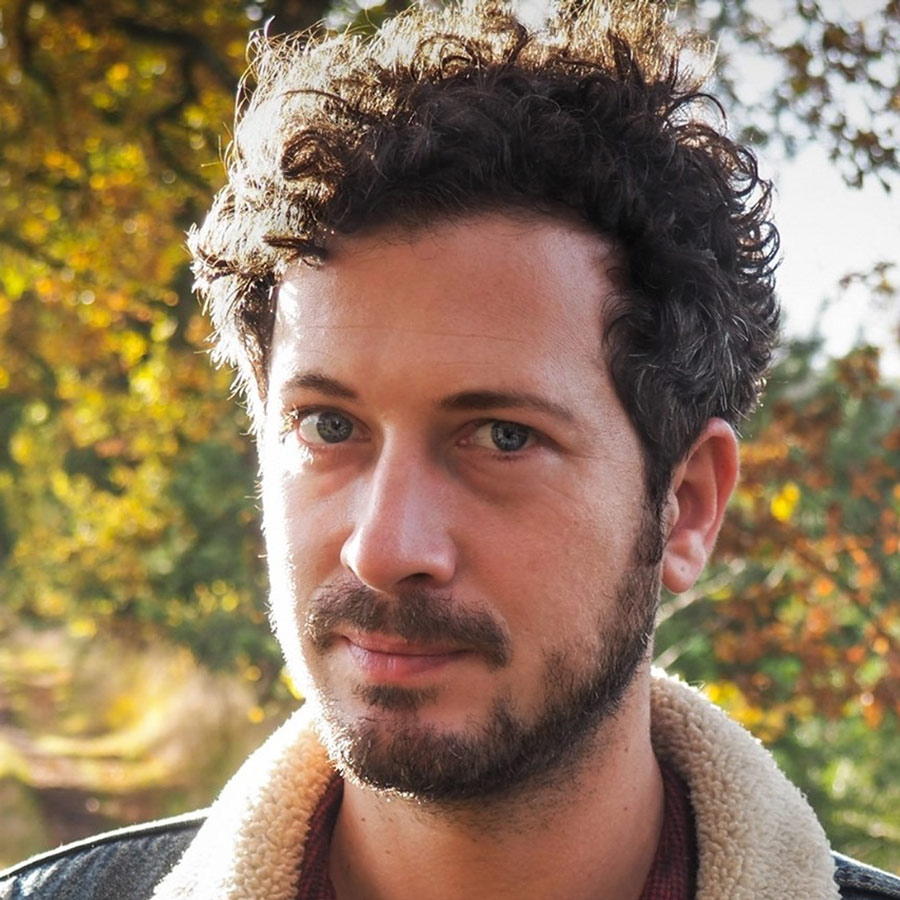 Gijs Cremers is a PhD candidate at the University of Amsterdam. His research interests include human-environment interactions, tourism and travel, infrastructure, and the anthropology of landscape. His regional focus is Latin America, specifically Guatemala and the Peruvian Andes. 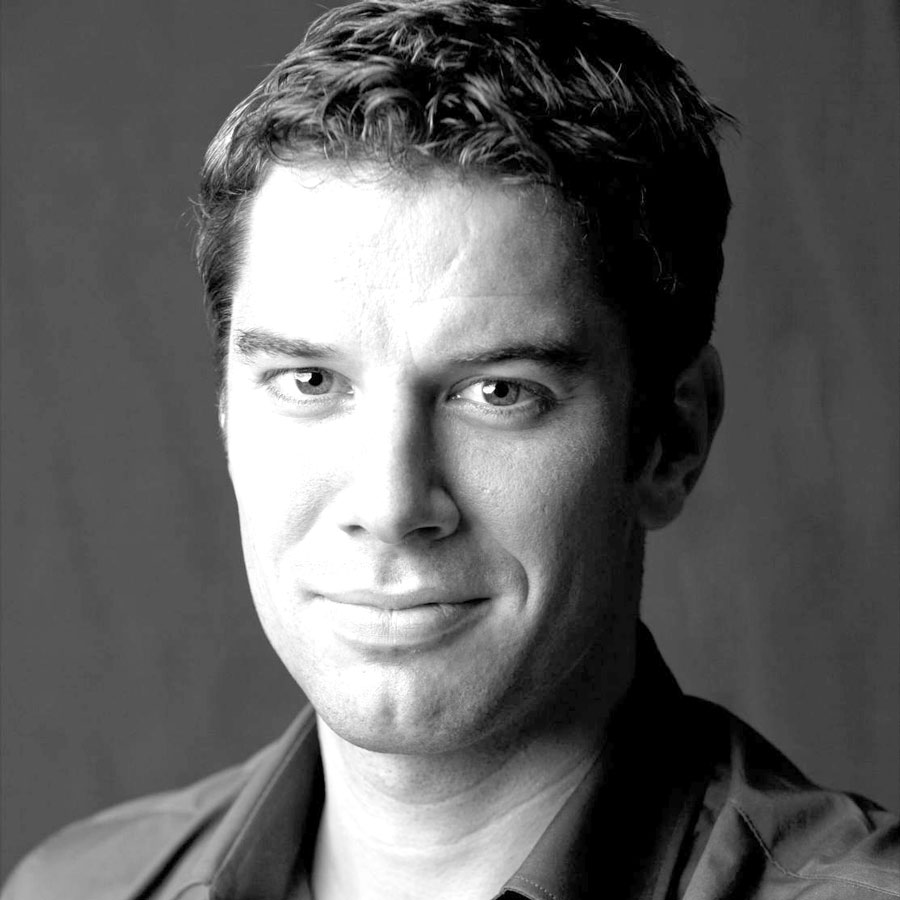 Luuk Slooter is an assistant professor at the Conflict Studies section of the History Department at Utrecht University. His research focuses on urban violence, social/spatial marginalization and policing. He is the author of The Making of the Banlieue (2019, Palgrave) and Geweld (2021, Singel Uitgeverijen, with Jolle Demmers).

Lex Kuiper is a Ph.D. candidate at the Department of Anthropology, University of Amsterdam. His research deals with hopelessness, boredom and the experience of time among participants in a methadone maintenance programme in Indonesia.

Instructions for contributors to ETNOFOOR

Authors should double-space the entire document, including an abstract, notes and references (as an e-mail attachment) in Word to: editors@etnofoor.nl.

All articles should have a maximum word count of 8,000 words. This includes all references and footnotes. Use clear document names that include your surname. State your e-mail address at the end of the text (before the Notes). © Copyright belongs to ETNOFOOR. Permission for reproduction or reprint is usually granted if requested in advance. Please carefully follow the instructions below.

Format of the article

The submitted article should adhere to the following format:

Etnofoor articles do not have the heading ‘introduction’. An introduction should state a clear question and preferably situate the article in an ongoing debate. To indicate a new paragraph, use a hard return and one Tab (do not skip a line and/or use spaces to indent and do not indent a paragraph under a title, heading, table or figure).

Skip two lines before and one after each section heading. Use bold and lower case in section headings (example: ‘The art of writing’). Do not use numbers.

Please state your e-mail address at the end of the text:

If applicable, appear after your contact information at the end of the text under the heading
Acknowledgements.

List notes as endnotes after your contact information at the end of the text (or after the acknowledgements) and indicate them with the heading Notes. In the text, the note number should follow a full stop. Do not give full references in notes.

Book
Trocki, Carl A.
1979 Prince of Pirates: The Temenggongs and the Development of Johor and Singapore 1784-1885. Singapore: Singapore University Press.

References and quotations in the text

Websites
Refer to websites in notes (do not italicize) as: (accessed on 3 October 2018).

Newspapers
References to newspaper articles and magazines should not be annotated in the References but either in the text (in parentheses, italicize the name of the newspaper or magazine, comma, date – e.g., Herald Tribune, 20 November, 2001) or in a note (idem, without parentheses).